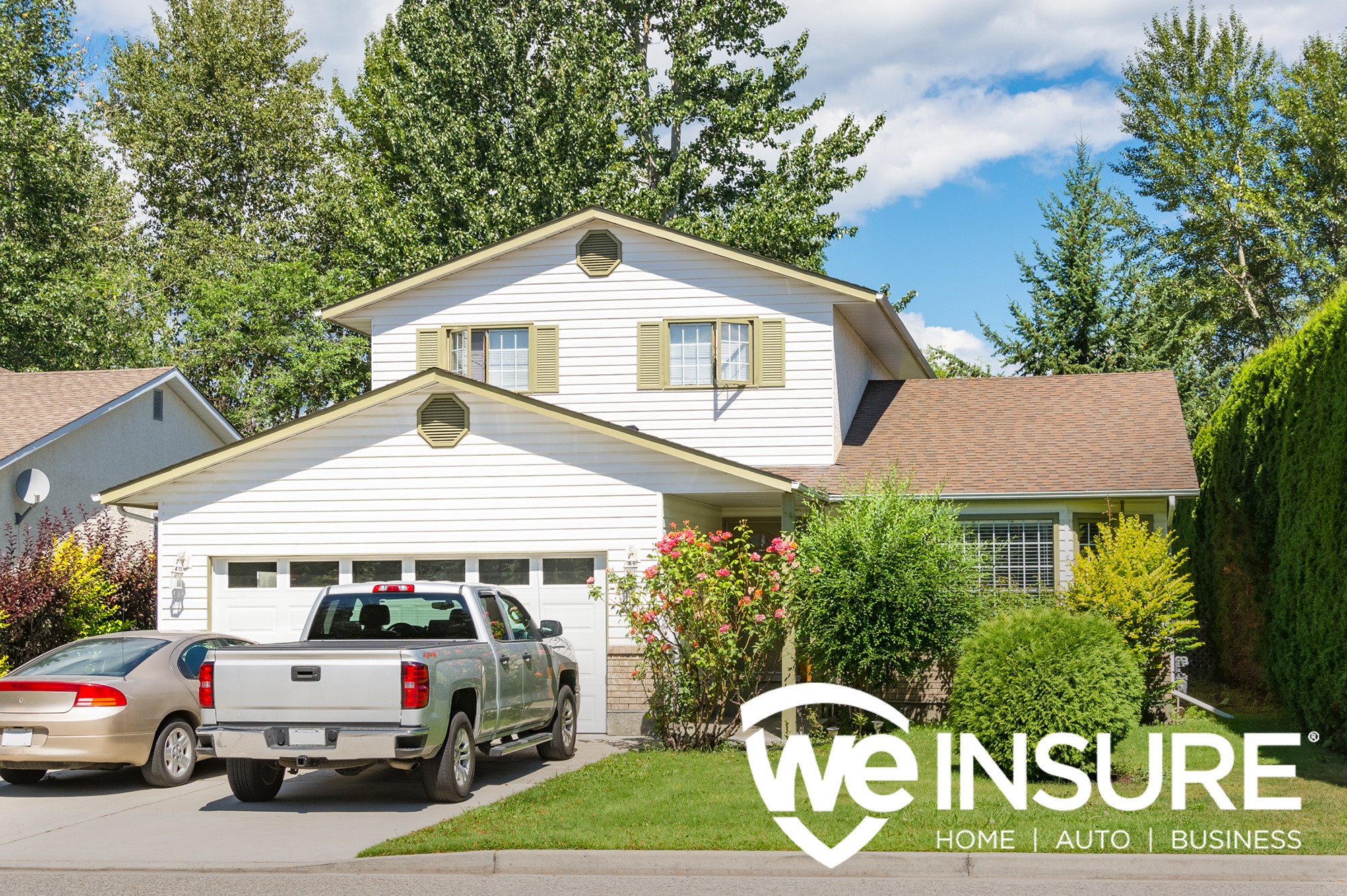 Why Are My Homeowner Insurance Premiums Going Up?

As a local agent here in Citrus County Florida, this is probably the most common question I come across – “Why are my insurance premiums going up?” The common answers I hear from people are “Greed” and “Hurricanes”. As I risk losing at least part of the readership right now, I can tell you that greed from the insurance companies has nothing to do with it. Hurricanes however, only have a relatively small contribution to the formula.

Before I dive deep into the explanation, I think it’s important to understand the rate increase process first. Insurance companies are required by state law to file their insurance rates for each year with the Office of Insurance Regulation (OIR). They are allowed to adjust their insurance rates without “getting permission” from the OIR by up to 15%. If however, they want to move the rates by more than 15% (either up or down) they have to prove to the regulators that the move is not only justified, but that they can financially afford to do so. It may come as a surprise to some of you that, in some cases, the insurance company may only be asking for a 20% increase, for example, but regulators force the company to increase their rates by 25%. Why? Because, regulators believe that the company will not remain solvent otherwise. Now, you may think the insurance company may be happy to take the bigger increase – “Bigger premiums mean bigger profits” right? Actually, it’s more of the other way around. Lower premiums mean more competitive rates, which mean more business written, which equals bigger profits.

So what is being said at these Rate Hearings before the Florida Office of Insurance Regulation board?

The same story of AOB (Assignment of Benefits) abuse and fraud, and lawsuit abuse was told time and time again. So what is happening? When a home is damaged, an insurance claim must be made to the carrier which can then assess the damage and provide the appropriate compensation based on the coverage held by the homeowner. However, unscrupulous contractors often make a practice of targeting homeowners after a storm or other event, promising to save the homeowner money by helping them avoid paying their deductible. All the homeowner has to do is sign an “Assignment of Benefits”, or AOB, form. Many homeowners don’t realize that by signing the form, they sign away their rights – allowing the contractor to inflate costs and then use an attorney to sue the insurance company if the carrier objects to the fabricated costs. This has been happening more and more over the past several years. Southeast Florida and the Orlando Metro have been the real hotspots for this activity. Last year had seen north of 260,000 lawsuits in relation to the AOB abuse – more than double the 126,000 filed in 2015.

If you want be part of the solution, never sign an AOB form.

If you want lower insurance rates, call We Insure Today, 352-355-4309 or email  at David.Walls@WeInsureGroup.com